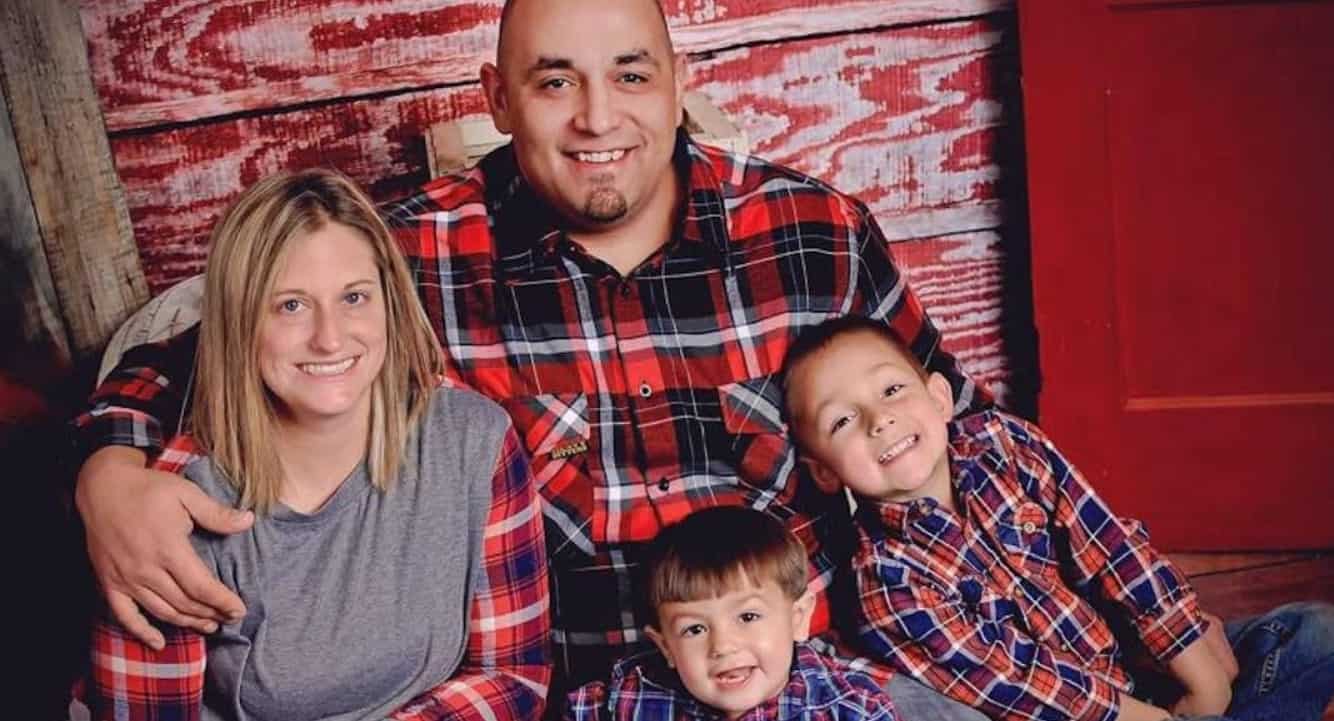 Justin Shearer, a.k.a Big Chief, isn’t an unheard name in the world of car racing. Being the host of the famous “Street Outlaws“, an American T.V. show, Big Chief holds an utterly successful career in the car racing industry. As much as he is famous, his ex-wife Alicia Shearer has also gained significant popularity through the show, which can be partly credited to Big Chief’s fame.

Alicia Shearer is still a closed box for the public since she keeps her private life free from the media’s attention. Due to this, very little is known about her life.

Alicia was born on August 18, 1980, in Oklahoma City. She grew up in Louisville, Kentucky, after moving there with her family.

From early on, she wanted to set her career as a respiratory therapist, and thus she joined the Oklahoma City Community College. After college, she was determined to advance her career, so she entered and began working at Integris Southeast Medical Centre.

Big Chief was married to Alicia Shearer for Almost 2 Decades.

What tings the palette of the minds of Chief’s fans is the romantic angle of Big Chief. The love story between Big Chief and Alicia has been a matter to discuss for all his fans.

Justin and Alicia met each other in 1998 in their teens. At that time, Big Chief worked as a gas attendee. Justin was 18 when he first met and fell head over heels for Alicia.

On their first encounter, Justin was assured that he had met the love of his life. The branches of their love sprung to life as they dated for some years, and finally, on September 29, they pronounced themselves Husband and wife and got married.

Big Chief and Alicia had two kids. The name of their first son is Corbin Shearer, and their second son is Covil Shearer.

Alicia and Big Chief shared a happy and prosperous life. Big Chief regarded Alicia as a blessing in his life, motivating and driving him to move forward.

But it stupefied the public when the rumors about their divorce started floating in the air. The year was 2017 when people were divided on whether to believe the words.

Some had specified that Alicia had filed for a divorce. Though the cause remains veiled, it is rumored that Chief was cheating on Alicia.

According to the masses, Big Chief was suspected of having an affair with the cast member Jackylin Braasch of the Street Outlaws.

This topic was around for a long time, and still, people partly believe that, but Big Chief denies the Vox populi and states that he and Alicia had problems in their married life, and that was the cause for them to separate from each other’s path.

What is Alicia Shearer Doing Now?

While the divorce was commencing, Alicia moved to live in Mustang, Oklahoma. Her lack of interest in social media has covered the trails of her life.

It is still unknown whether she is dating or not. However, several sources have concluded that she has been staying single and caring for her children.

Though their separation has been legally seen through, they share a common emotion toward their children and continue to look after them.