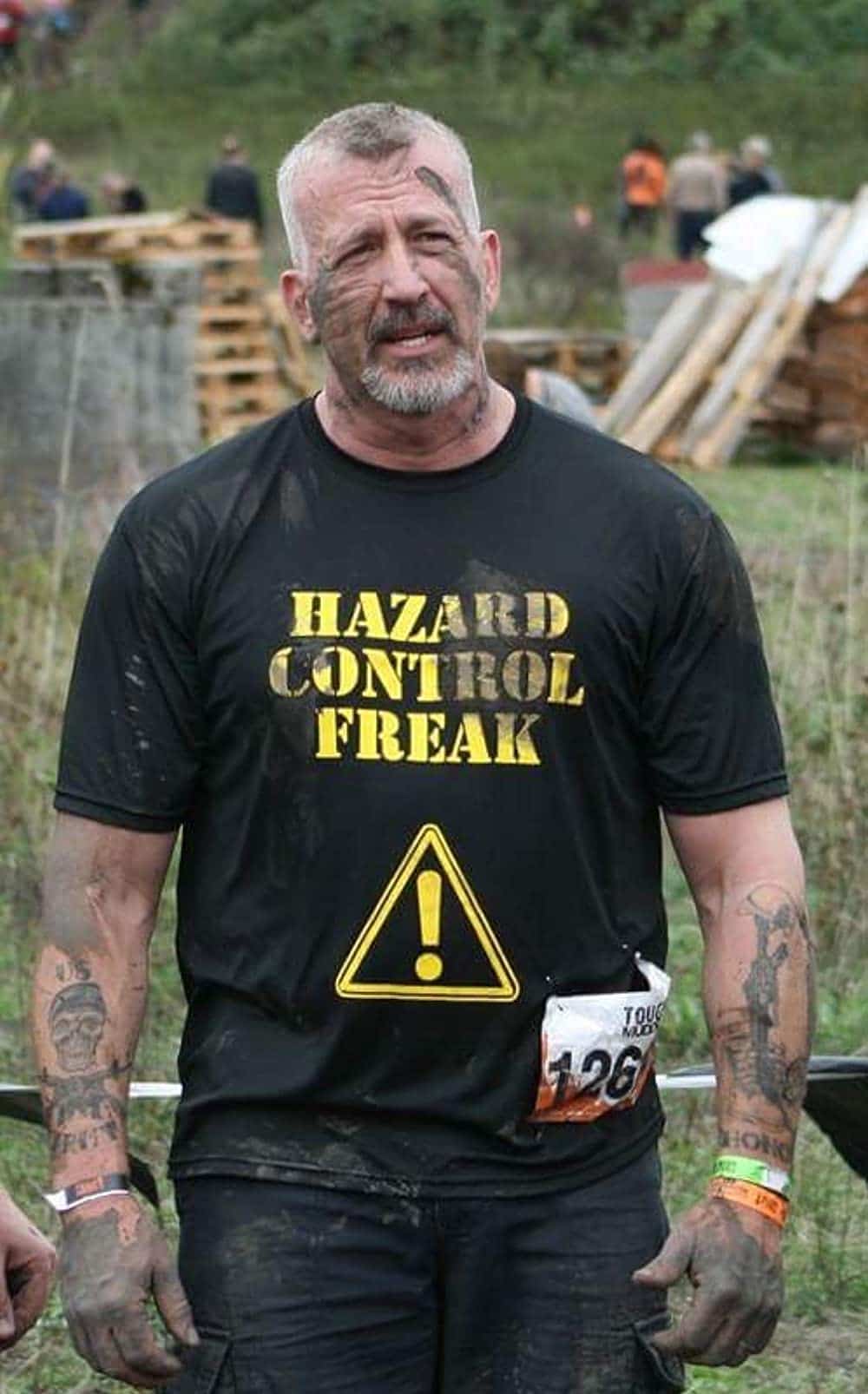 After seeing him appear in the television series, social media users have also made him the subject of rumors. Many fans are waiting for confirmation regarding his love life and if he is taken or not.

If you are one of the people who want to know the status of the actor’s love life, then you are in the right article! Stay tuned because we have all the information you need regarding Russell Acord’s wife, partner, Wikipedia-like biography, and love life.

Who is Russell Acord from Expedition Bigfoot?

Maybe some of you wonder how Russell Acord reached the popularity he has right now and how he started before being a renowned actor. We have you covered as we will discuss his life details in this article.

Russell has been a major part of the Expedition Bigfoot series because of his talented acting skills and also knowledgeable ideations about the Bigfoot.

The famous actor was born in August 1965 in Baltimore and is now 56, but still active in writing and being a part-time filmmaker.

Acord always researched strange things and anomalies that do not add up, so he became interested and passionate about finding Bigfoot. He did not stay in Baltimore when he was a child as he had to move places and found his home in Montana.

The renowned actor also has a good academic background. Russell entered Corvallis Montana when he was in grade school and continued to Arlee Montana in high school.

Russell has become a vital cast member of the television series. It is not new to fans as he has so much knowledge about the findings of Bigfoot.

Online sites and media outlets are wondering about Russell Acord’s career before rising to fame. They want to know if Acord did any profession outside the entertainment industry. To answer the question, Russell pursued a different path before becoming a famous actor.

He channeled his patriotism and served in the United States Army before being a producer and celebrity. Acord always wanted to be a soldier, and his goal was to reach 25 years. It did not happen since he had a medical condition and was declared a retired veteran.

People saw what others did not in Russell, and it is his dedication to serve and study at the same time. While serving in the army, the actor received an educational grant to study safety and health management as his major and civil engineering as his minor.

In March 2012, the retired veteran did not stop, and he wrote a book about Bigfoot. Later he completed its trilogy series. After four years, Acord was able to release the second part of the trilogy series.

The nuclear industry became the door of opportunity for the author to be a cast member of the Expedition Bigfoot. Russell continues to chase his goal of Finding Bigfoot, and he is now regularly filming for the Travel Channel series.

Acord’s love life has been in question for many years. It is time for people to know the real deal about Russell Acord’s Marriage. For women hoping to be Russell’s partner, you still have a chance as he is still single.

However, fans were shocked that the actor’s Facebook account showed that his relationship status at the moment is complicated. Moreover, according to sources, people did not see any engagement or wedding ring on the actor’s finger. Russell may have a girlfriend but does not want to reveal her.

The retired veteran’s Twitter account, which has 3,757 followers, did not reveal anything about his girlfriend or wife. Indeed, the actor had successfully kept his private life away from the limelight.

Our team will gather more information about Russell Acord’s love life. We will update this article once the filmmaker has disclosed details about his partner.