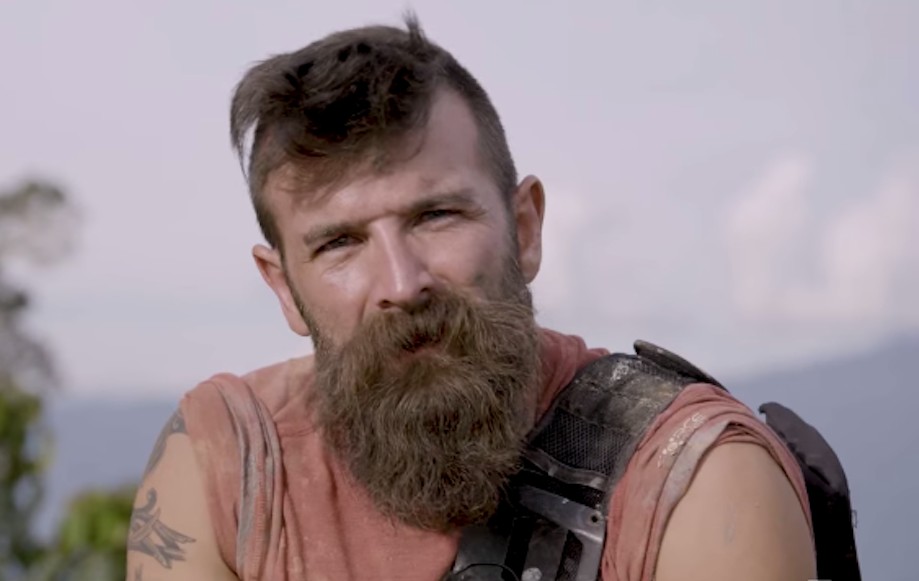 Fred Lewis is an American TV personality who features on a Discovery Channel show ‘Gold Rush.’ He is an ex-military officer and adventure enthusiast. He believes himself to be one of the world’s finest trained Special Forces medics. His military career ended when a sniper shot him in the helmet. Luckily it wasn’t life-threatening, but he did not get away without a neck and minor brain injury.

Fred completed his Bachelors in Web Design and Masters in Education. This article is dedicated to diving deep into the life and relationship of the Green Beret medic and current Gold Rush miner, Fred Lewis. Also, his net worth is revealed here.

Fred made his debut in the show in an episode named ‘Dangerous Depths.’ Parker Schnabel, the show’s prodigy, recommended Fred because he wanted a medic and security in his team. Fred watched the previous season of Gold Rush and concluded Parker was too reckless and lucky to be alive with all the dumb things he did. He assured that he would keep things in check as their medic, combat, and survival expert.

Parker wanted someone who had been through a harsh environment and was mentally tough. The veteran worked for his impromptu team in Papa New Guinea and Australia, where he unearthed his first gold nugget.

Fred from Gold Rush was already a fan of the show before he was a cast. After serving 14 years in the Military, he was given a table job which he didn’t like much. He started teaching volleyball and wrestling to high school students. But the COVID pandemic ruined his plans.

As of season 10, Fred is now the newest mine boss of Gold Rush with a veteran team of his own in Yukon. He challenged his former boss Parker, but it’s evident that it’ll take him a couple of seasons to get his bearings right.

As recently, Fred bet his last USD 20 thousand as lease as his gold mine was not producing gold. His right hand is Kendall Madden, who is also a military veteran and an experienced miner.

Gold Rush Cast Fred Lewis Net Worth: How much does he make per episode?

Fred has an estimated net worth of USD 1.6 million. His earning per episode is not known to the public. But other casts of Gold Rush earn about USD 15000 to 30000 per episode. Fred has 25.6k followers on Instagram as of 2021.

Fred was married to his wife Khara Lewis on May 27, 2006. They dated for two months before finally exchanging wedding vows.

The couple has four children together. Fred’s wife also appears on the Gold Rush now and then. She is also a veteran and has been able to help out Fred on the show when needed.

Khara is a retired psychological operations specialist with the army. Fred’s wife was born in Troy, Idaho. The couple lived with their children in West Richland, Washington, before debuting on the show.