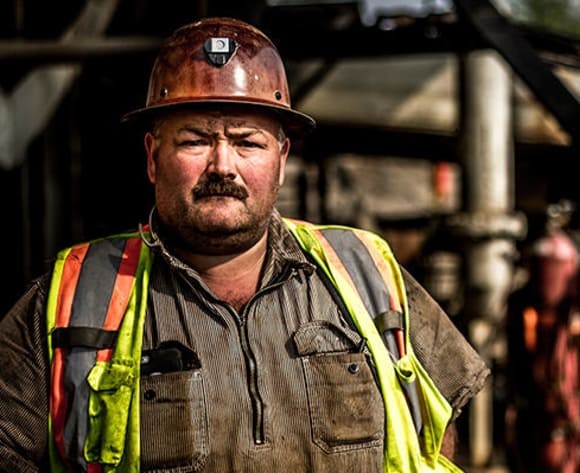 Gene Cheeseman is a very well-skilled contractor and a reality TV show actor. He was born in Juneau in Alaska on 23 October 1986.

Gene has featured in the reality TV show ‘Gold Rush: Alaska’ and ‘Gold Rush: The Dirt.’ This helped him to be in the limelight for a long time. He has built many roads and buildings in Alaska during his career using his contracting skills. The actor weighs up to 89kg and is 5 feet 8 inches tall.

This article emphasizes the TV personality’s net worth, career, and relationships.

Gene earned an impressive fortune during his career from season 4 to season 7 in the reality TV show ‘Gold Rush’ aired on Discovery Channel. He also made some of his income through his contracting skills and by working in some TV shows.

The net worth of Gene Cheeseman is estimated to be around 1 million USD. During his work with Parker’s team, he was able to mine 3,372 ounces of Gold, estimated to be 3.5 million in worth.

Who is Gene Cheeseman working with now?

In 2013, Gene was hired as a foreman for Parker’s Crew at Scribner Creek Claim on the 4th season of Gold Rush. Because of some misunderstanding between him and Parker Schnabel, he became frustrated and had to leave the crew in 2016.

He always took most of the difficult tasks to himself as he believes that a leader should be capable of doing all jobs that he has assigned to his/her workers.

Soon after leaving the Parker Crew, he signed up with Tony Beets and ran the Viking Dredge at the Eureka Creek Claim. In the 7th season of the show, he returned with Tony’s crew and was in charge of Viking Fleet operations and moved the Beets Dredge 2.

He was unsatisfied with the tugboat assignment, so he left Tony’s team too after completing the season.

Gene hasn’t been actively present in social media and interviews, so we can’t find what he has been doing since then. He hadn’t appeared in the show since 2018, so he may have left the mining profession completely.

His ex-wife Jennifer married another man in 2009. Gene hasn’t revealed the actual reason behind it.