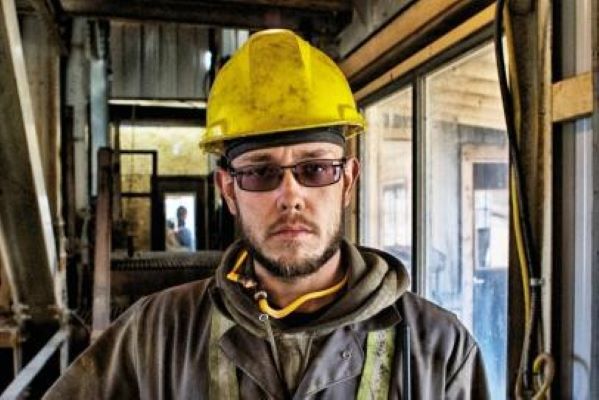 Kevin Beets is a TV personality and a trained powerlifter. He is the son of the wealthiest Gold Rush cast, Tony Beets. From an early age, his father, Tony, taught him everything about mining gold, and now he commands a large group of miners in his father’s claim.

An enthusiast of welding, fabricating, and mechanic works, Kevin is a graduate of leadership and computer science. On June 10, 1988, he was born as the oldest son of Tony and Minnie Beets. In this article, we look further at Kevin’s relationship status and his net worth.

Is Kevin Beets married to his Wife or dating a Girlfriend?

Kevin is not married. But he does have a girlfriend, Faith Teng. In an interview of the Beets family where everyone was quite upset about the lockdown, Kevin and his partner admitted it amusing to be at home and annoy their cat. Faith backs up Kevin by adding that they also love to play video games.

Faith Teng is a beautiful woman of Asian-American ethnicity. Kevin’s girlfriend is a long-time friend of the Gold Rush star who recently publicized his relationship. The couple occasionally packs their bag for worldwide tours and supports each other in all aspects.

The prince of the mining industry, Kevin Beets, currently sits at a net worth of $2 Million. Thanks to his gigantic family business and his expertise in leading a branch, the miner has accumulated quite a sum for himself.

The TV personality also gets a hefty salary of about $20,000 per episode. Unlike other millionaire kids raised with a silver spoon in their mouths, Kevin has worked hard and made himself worthy of everything he has.

Kevin Beets started mining with his father from the age of 13, and by 19, he was already managing crews. He is in good health except for his premature hair loss, which seems hereditary in the family. The TV personality is straight and has no weight loss issues.

Kevin loves spending time and working with the family. But he also states that Tony can be too ambitious, and Monica can get on his nerves. He graduated from the University of New Brunswick and planned to modify the dredge and mining process long-term as he criticized Tony’s approach.