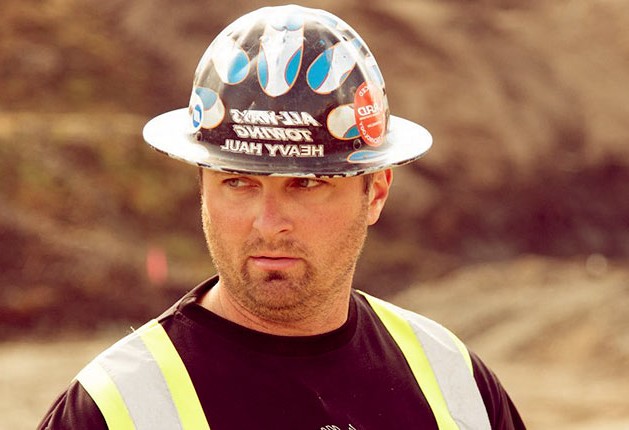 Mitch Blaschke is an American TV personality who appears on the reality TV show ‘Gold Rush,’ aired on the discovery channel. He was born on December 4, 1989, in Eagle Creek, Oregon. He loved mechanic work from his early days, which became a profession as he grew up. Mitch works as Hoffman’s crew in the show.

Apart from being an actor, Mitch is also an entrepreneur who owns and runs an equipment sales store in the US. He first appeared in the show in season 3 as a mechanic when the Hoffman’s bought equipment from him.

Mitch had no experience in mining before and refused Hoffman’s initial offer, but the gold dragged him down to the line. He joined Parker Schnabel’s team in season 5.

This article attempts to dive deeper into the life, relationships, and net worth of the television personality.

Mitch is a self-trained mechanic driven by a passion for machines. At the age of fourteen, he ended up working at a collision repair shop after school every day to pay for his cart racing.

Upon completion of his high school education, Mitch started working as a full-time mechanic. He joined Hoffman’s crew in Gold Rush as a mechanic and repairs all their machinery and equipment.

Mitch’s passion for machines and prompt problem-solving skills have been beneficial to the team, making him an invaluable team member.

Being a December-born Sagittarius, he has a flexible and adaptable personality that enabled him to work successfully and convert his passion to profession.

Mitch Blaschke’s name is yet to include on the official page of Wikipedia.

Mitch got married to the love of his life, whom he dated for several years and had known for over seven years. He is well settled with his wife Hailey in Sandy, Oregon.

She is also an actor and has appeared in Gold Rush since 2016, after getting married to date. Recently, the couple was blessed with an adorable baby girl. The pair are now enjoying everything that a happy marriage can provide.

Apart from the hauls he pulls every gold mining season, his net worth is estimated at $200,000 as of date. He has earned most of his wealth as a mining crew member and a TV personality. Being a mechanic and fan of motors, the Gold Rush star loves to ride motorbikes, dirt bikes, and quads and even owns some.