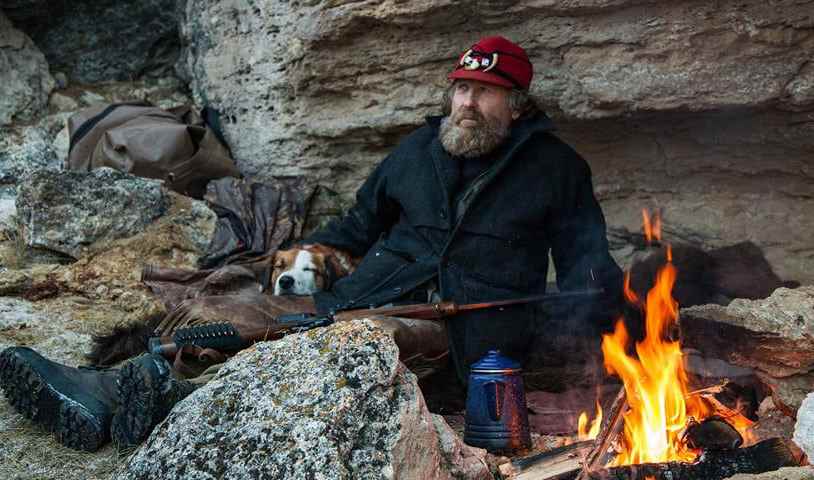 Rich Lewis, also known as “Lion Hunter,” is an American TV personality. The American is recognized for appearing on the History channel reality show “Mountain Men.” The show mainly focuses on the ventures where six men, including Lewis, spend their day in remote mountain terrains of the United States. Rich Lewis has appeared in many seasons. Perhaps, he is one of the primary characters of this reality show.

Many of his fans are desperate to know why he left the show and what he might be doing now. We have dug deep to enclose matters related to Rich Lewis, his career journey, his wife, kids, and his absence in the show.

The Lion Hunter was born in January 1955. He is 67 years old as of 2022. Furthermore, he belongs to Idaho, United States of America, by nationality.

Following his passion, the hunter moved from Idaho to Ruby village, which is in Southwest Montana. He couldn’t feel lonely as his wife followed him. Moving to Ruby village was a good choice. Lewis got a good opportunity to sharpen his passion for wilderness and lion hunting. After that, the local villagers approached him to protect them from the lion. Rich happily took the paid job. Gradually, Wildlife Reserve started calling for his help to track down the lions.

Likewise, the daring hunter started getting recognition for his work. Soon he was approached by the reality TV show ‘Mountain Men.’ The show started its premiere on the 31st of May, 2012. By 2013, Lewis gave his debut. Since then, he has been known for his daring and unrealistic work.

Lewis was a primary character of the show, along with five other companions. All the American fans appreciate his ability as a hunter.

There was a rumor regarding his absence from the show, as some fans believed that he had some argument with the show producer. Since we provide legit information, the reality show star himself chose to leave the show.

Lewis believed that he was far too old for such a lifestyle. The 66 years old hunter also stated that he no longer has the desire to do the hunting and film the show.

Lewis left the show in 2017. By far, he played on 83 episodes. The star left ‘Mountain Men’ in the sixth season. The show has reached the 9th season, and it is still ongoing as of 2022.

What is He doing now?

Rich doesn’t use social media. He prefers to live without it. Since it is really hard to track the star, we do not have reliable information regarding his current situation. However, it is believed that after his absence from the show, Lewis has been living in Idaho with his wife, Diane.

Rich has been married to his wife Diane Lewis for around 30 years as of 2022. He and Diane spend their wildlife with mutual understanding and support. Moreover, Diane appeared in many episodes of ‘Mountain Man.’

She is seen helping the Lion Hunter in his daily operation. She was the one to prepare food, guard the house, and keep it safe and warm. Diane has always supported her husband’s choices.

Regarding their kids, the pair has never mentioned them. As they do not own any social media account, we are unable to provide the information right now.