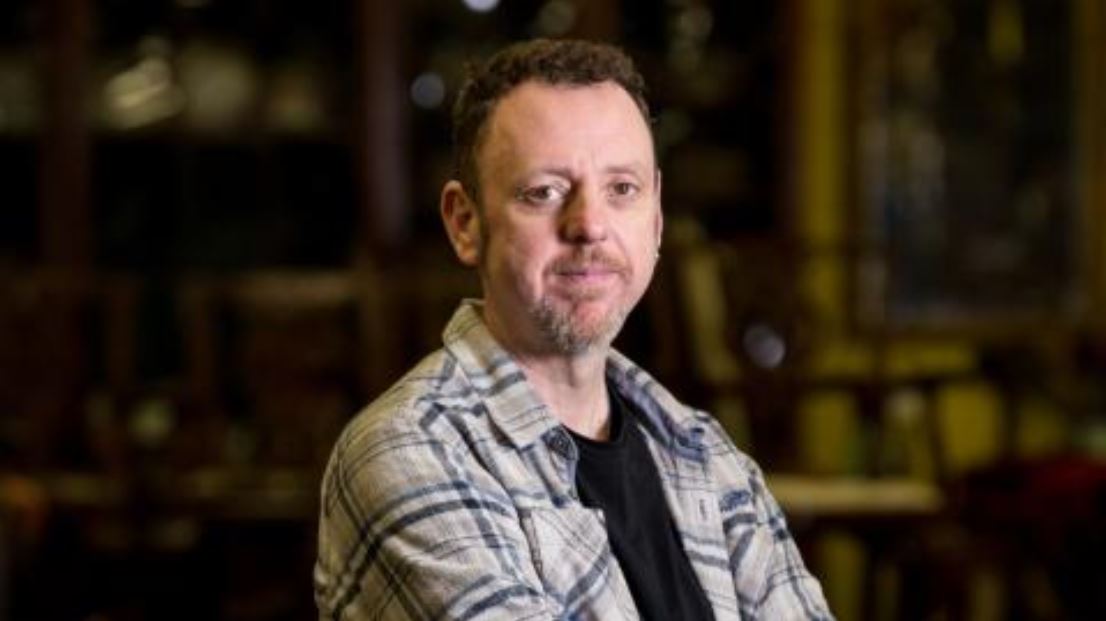 John Tee also known as T from Salvage Hunters, is a former cast member of Salvage Hunters. Fans loved the on-screen chemistry of the two best buds, Pritchard and Tee. However, Tee’s uncertain disappearance from the show left the viewers blown away. The show fans raised a lot of questions since there was no prior announcement made on his exit. Still, many of the show watchers are wondering where Pritchard’s best friend is?

Thus, the below article will walk you through Why did T leave Salvage Hunters?. What is he doing now? And many more.

His fans primarily know him for the show Salvage Hunters. He initially appeared on the show’s premiere as a guest. Later, the show formally introduced him as a partner of Pritchard from the eighth season in 2016.

Tee appeared as the driver and delivering person transporting the antiques. Moreover, he was also the best bud of the show host Pritchard.

Eventually, their on-air companionship and crosstalk on the 8th season made it one of the hits, among others. Viewers loved the way they bantered through some of the top deals they made on the show.

Furthermore, their association portrayed a life-like association between the two best mates, waddling all around the world looking for treasure.

Apart from the show, T from Salvage Hunters holds an acting credit too. He made his appearance in Late Night Burrito Place( Short Movie, 2008). He portrayed the role of a person who is dumped by his girlfriend.

Why did Tee Leave Salvage Hunters?

Tee stayed in the show till the ten episodes of season 8. Those episodes were the most loved and popular episodes of the show. Fans were fond of watching the onscreen magic created by their friendship.

Contrary to the above, Tee remained only in a few episodes on the show. Neither the show’s executives nor he has revealed the reason behind the departure. Possibly, the show may have hired him as a guest appearing only on limited episodes.

What is John Tee from Salvage Hunters Doing now?

Many web articles mention that John Tee is not back on Salvage hunters. However, the antique hunter is back again in action for a new quest. As of 2022, he is again a starring member of the show.

In this post from Salvage Hunter’s Instagram, the crew is ready to set on a new expedition. Drew and John will travel the Scottish Lowlands and once again look for valuable antiques.

Hardcore Salvage Hunters fans are excited to see their favorite character back in action.