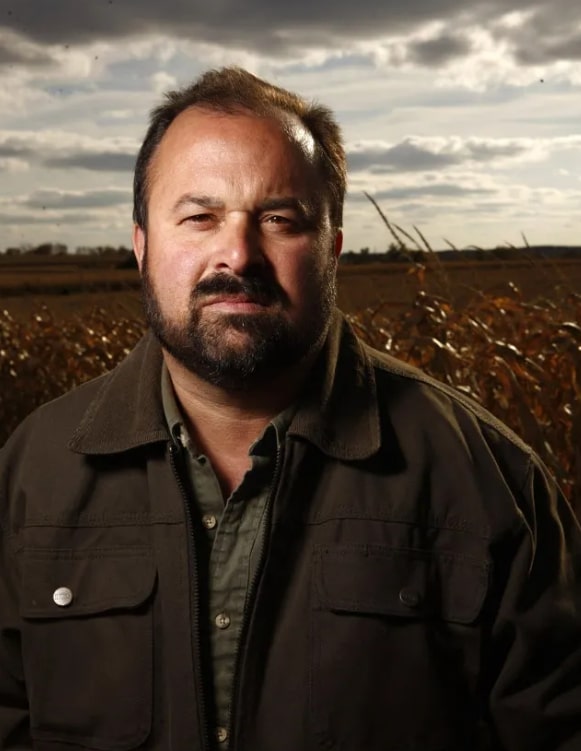 American Picker is a reality show on the History channel. The show is about two members, Mike Wolfe and Frank Fritz, who travel across America in search of rare treasures. The duo has got a good knowledge of tracking rare artifacts. In conclusion, American Pickers focuses on the journey of two members who track down valuable treasures and sell them at a high price.

There is a rumor regarding the death of an American Picker’s member. Thus, fans are desperate to know who died and what really happened? Let’s find out.

Here, we have unearthed the matters related to the rumor and tragedy of the show.

Which one of the American Pickers Star Died?

Mike Wolfe and Frank Fritz have worked in the show for more than ten years. Recently, Frank announced he is leaving the show for good. The star’s absence led the fan to be curious. Thus, the rumor of his death started getting viral.

In 2017, Frank was involved in a car accident that could have resulted in death. The star was caught with intoxication and substance abuse, and he was also fined $625.

Moreover, the star’s drinking habit resulted in facing an intoxication substance program and supervision for more than a year.

As the star got arrested and filed with criminal records, Frank had to take some break from the episodes of American Pickers.

The fan misunderstood the scene and thought the star was dead. Much fake information about his death can be seen in some articles. But as of 2022, the star is alive and doing good.

Frank revealed his hardship in Quad City Time, and later, he also added some information on Facebook. In 2013, the star disclosed his Crohn’s disease.

It’s a chronic illness that affects the functioning of the ileum in the human body. The star has been diseased for more than a couple of decades.

Between seasons eight and nine, the star had lost weight surprisingly. Without a doubt, his illness was the reason for his weight loss. Not only this but Frank was also diagnosed with back surgery.

As revealed by his co-star Mike Wolfe, the star faced Spine surgery which took almost a year to recover. Frank is also a severe alcoholic. As per our database, the star is prescribed a heavy dose of medication by a doctor to cure anxiety.

So what is the rumor mainly based upon? Well, In the 2017 American Pickers episode, Mike and Frank dedicated their sympathy to their colleague Staunton’s Al Morkunas. This was for Morkunas and not Frank Fritz.

Sadly, Frank left the show American Pickers. In July 2020, Mike revealed that he would no longer return to the show. The duos have not talked to each other for more than a year. Lately, Frank also revealed that he doesn’t have any contact with Mike, and they are not as close as they are.