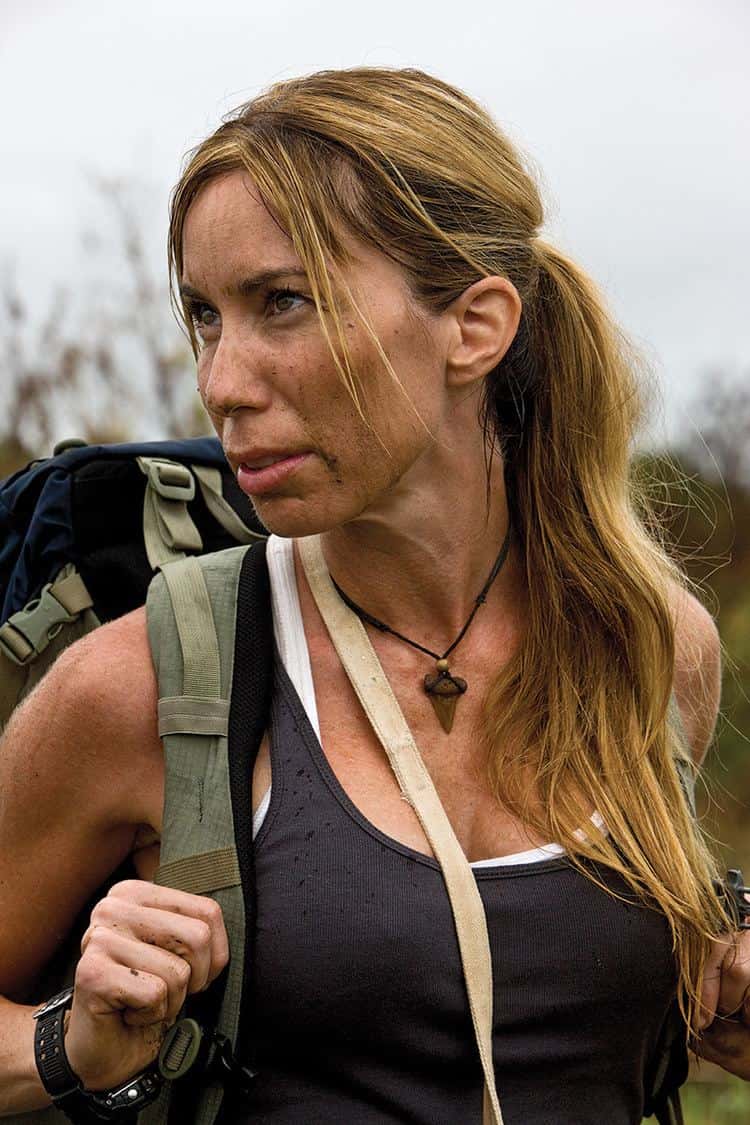 Many people have experienced ruthless criticism because of how their appearance changed throughout the years, and one of the victims of the heavy bashing is Dr. Mireya Mayor. She rose to fame after being talked about by many people about her lip surgery.

Dr. Mayor also got famous for being a long-time wildlife correspondent or reporter for the non-profit science organization National Geographic. The reporter was born in 1973 and is estimated to be around 48 to 49 years old.

People have spread rumors about her getting lip surgery since the show’s audience saw a slight change in her lips. Beautifying surgeries are famous nowadays, and people who watch her just cannot help but think she got one of them.

Spreading rumors are not enough as people should know the truth about her alleged surgery. Keep reading this article because we have the answers you need about the various rumors about Dr. Mireya Mayor’s alleged lip surgery.

Many viewers of the National Geographic channel wanted to know the real profession of Dr. Mireya and if she holds a degree in the field where she is reporting. Moreover, they were also interested in how she had so much knowledge about living things, especially monkeys.

If you are one of the people who wonder about Dr. mayor’s profession, then keep reading as we have information about her career. The renowned television host specializes in studying the nature and origins of gorillas, lemurs, orangutans, and chimpanzees.

Her fans believed in her abilities while covering the wildlife since she has expertise in what she is doing. The renowned primatologist had proven that she is one of a kind after being a co-discoverer of the world’s smallest primate species in Madagascar.

Indeed, she has been a great addition to the world’s lineup of greatest primatologists in history. Many National Geographic fans admire Mireya for her knowledgeable approach to delivering ideas and information about wildlife.

The most exciting part about the correspondent’s career is that she was the first-ever female wildlife reporter for Ultimate Explorer, a National Geographic series. She inspired youths, especially young girls, that it is not impossible to work in the wild because women can do that too.

Undoubtedly, the renowned television host has appeared in many shows. Dr. Mayor became a self-correspondent for National Geographic Explorer from 2004 to 2005, a self-wildlife expert for Expedition Africa in 2009, a host of Wild Nights in 2010, and herself in Saved from the Spill in 2010.

Moreover, after appearing in a few television shows and documentaries, her name impacted many wildlife shows and started to hire her due to her intelligence and great execution.

Dr. Mayor made appearances in various programs like Chelsea Lately in 2011, America’s Greatest Animals in 2012, The Secret Life of Scientists and Engineers in 2013, and ABC News Nightline in 2014.

Mayor’s name kept popping up on social media users’ minds which made her more famous and have additional projects ahead of her.

Some of them are La Cuba de Hoy, WGN Morning News, Without Your Head, Shock Docs, and her most recent project, Expedition Bigfoot.

After discussing the professional life and filmography of the beloved primatologist, we will bring to light the rumors about her getting lip surgery.

We are in the 21st century, and it is time for people to let others enjoy things, but some just cannot keep quiet and sit in a corner.

Many people turned into Dr. Mireya Mayor’s haters after hearing rumors that she underwent surgery to fill her lips. They said that she did not have to do that as she always appears beautiful in every guesting and shows she attends.

People judged Mireya by her looks ever since she appeared in public, but the renowned primatologist denied the allegations. There were comparisons made about the reporter’s looks from her old photos, but she appeared to look the same.

Nonetheless, she is a great reporter, and her skills do not depend on how she looks. Bigfoot hunter Dr. Mireya’s supporters say that other people should stop noticing her appearance and start acknowledging her greatness in being a correspondent.

Expedition Bigfoot star Dr. Mireya Mayor’s husband is very supportive of her career, and his name is Phil Fairclough. The couple had their first meeting at Jackson Hole Mountain Resort, Wyoming.

Mireya is happily married to Phil, and they show healthy signs of a relationship with the public. Phil Fairclough is a famous producer. Dr. Mireya Mayor and Phil Fairclough married on September 23, 2016, and they have been rocking social media platforms after the wedding.

People love how Phil flexes his wife on social media sites and does not forget to tell her how much he loves her. In 2021, Fairclough posted a photo on the internet celebrating eight years of being in a relationship with Dr. Mireya Mayor.

The famous reporter has five children with her previous husband, Ronald Wolff. The five children are Emma, the adorable twins, Charlotte and Olivia, Ava, and Lukas.

Phil and Mireya’s love blossomed, and they gave birth to one child named Mia Audrey Valentina. Furthermore, the couple loves to give nicknames to Mia, and they came up with Whale Shark as her permanent nickname.