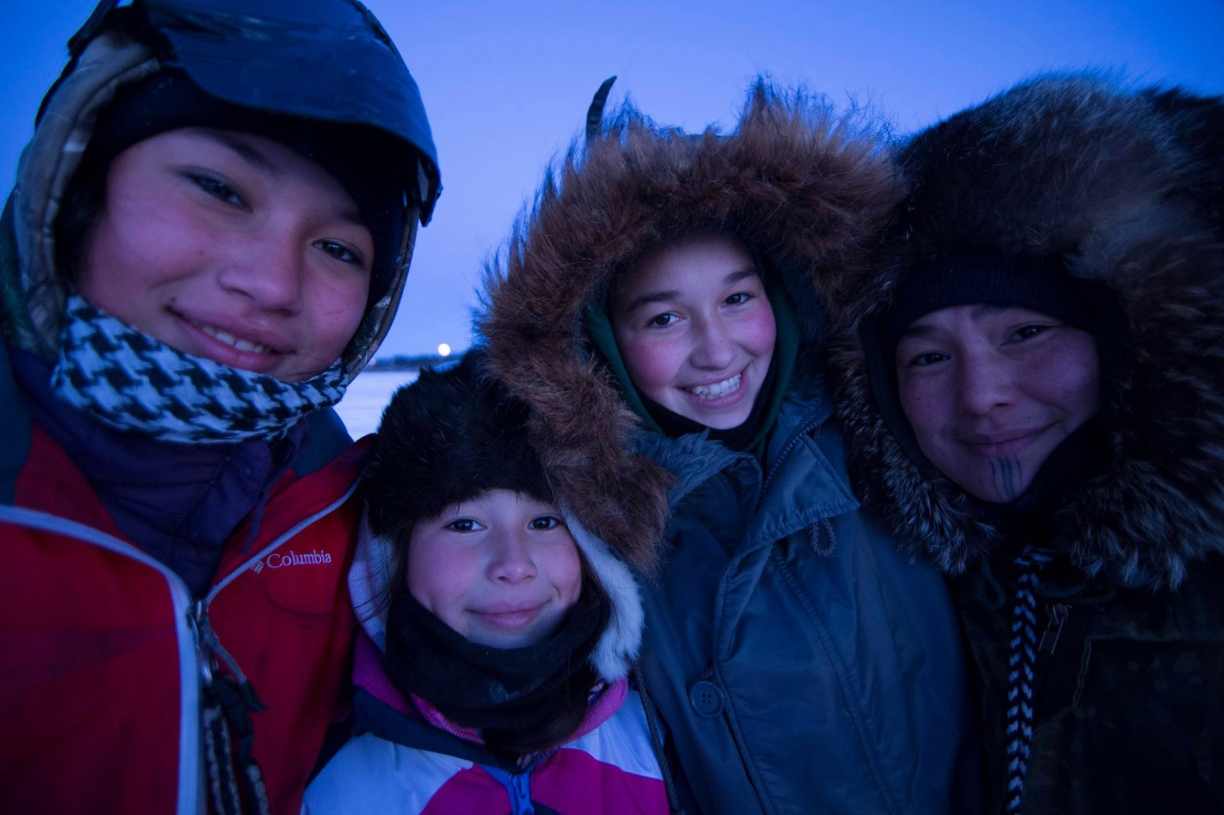 An epic news wave regarding the death of a cast from the famous TV reality show ‘Life Below Zero‘ surfed the web in mid-March 2021. Because of the gigantic fanbase of the documentary show, the news spread like a pandemic over the globe, and soon, everyone was worried whether the information was real or not. People have been searching the key term Life Below Zero star dies for some reason.

This article will clarify the confusion about the death of the casting crew for Nat Geo’s famous documentary Life Below Zero. Moreover, you will get to know whether the info was legit or not and further observe the real accidents of the casts.

Life Before Zero is a reality-based documentary focused especially on a few native Alaskan people who survive against the harsh freezing climates and make a living through various methods. The show was first aired on May 19, 2013, with the premiere of episode End of the Road.

After the debut, this program became everyone’s favorite because of the nature-challenging actions of the casts and the exceptional cinematography of the production crews.

The show managed to become a massive success that it has won Primetime Creative Arts Awards for the category of Outstanding Cinematography for a Reality Program six times.

The show features seven major cast units thriving in the hostile environments of remote Alaskan lands away from modern facilities.

These casts are hunter-gatherers, collecting whatever nature offers during their expeditions on barren, snow-covered areas. Because of the tactics and methods adopted by the casts to adjust to the chilling environment and earn a living, the public adores the show.

The incertitude remained among the fans as no concrete details about the dead one were clearly stated in the beginning.

Getting upset about the death news, the confused public expressed their sentiments to the cast, and this news hovered in the spotlight for a number of days. However, the fact is just as deceiving as it sounds, and we’ll find that below.

This is the moment we know that no casts of the show Life Below Zero had died. The news was about the death of a cast from another similarly titled show called Life Below Zero: Port Protection. The star reported to be dead was Gary Muhlberger, and the apparent cause of his death was stated as a house fire.

However, the news flashed through the internet as the death of a star from Life Before Zero, and in no time, everybody was worried if any of the casts from the real show LBZ had died or not.

The whole reason for this confusion was the resemblance of title names of the two totally different and unrelated documentaries. The news was further attested by the fact that both shows were being aired on the National Geographic channel.

LBZ: Port Protection is also an Alaskan-based reality show where a few groups of individuals from a society stand together to survive against the unpleasing weather over there. The series commenced in 2015 with the title ‘Port Protection Alaska’ but was changed to the new title later.

Acting like a professional and performing extraordinary actions is always a topic of risk for media artists. Furthermore, temperature below -40 degrees certainly takes a toll on the body-vitals. Apart from these preliminary threats, the cast of Life Below Zero have witnessed several life-taking accidents, which they still remember as crystal clear.

One of those cases was registered when a prime cast of the show, Sue Aikens, was attacked by a grizzly bear just outside her camp.

She informed that the bear was trying to claim its dominance over the territory, apparently where her helipad was situated.

The grizzly pounded Sue in her hips and managed to get its teeth through her head. However, she managed to grab her rifle and shoot it before getting killed. With no help arriving soon, she laid there for the next ten days alone, stranded in the wilderness until some help arrived.

Another popular case is of the star Andy Bassich, who had a severe hip injury when he was stuck in the snow while moving a snow machine. The injury had adversely affected his muscles and thigged bone, for which he had to go to Florida for further treatment. After the treatment, Andy took a rest of six months and returned to the show in crutches.

So, to sum it up, Life Below Zero star dies is just a rumor.

3 thoughts on “Life Below Zero Star Dies: Who did we lose on LBZ?”