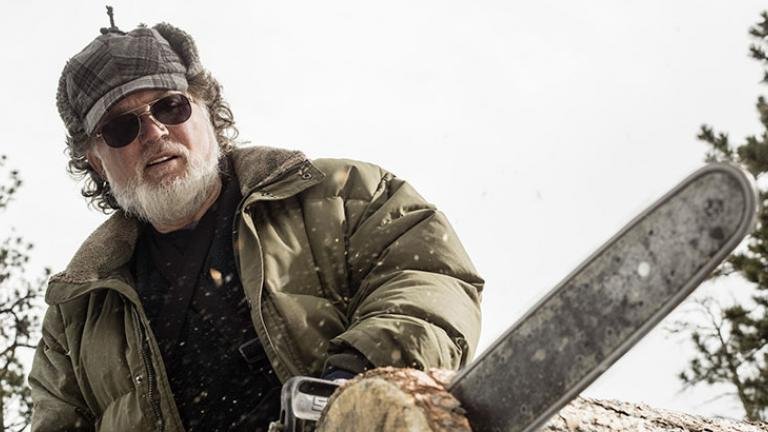 Charlie Tucker is a beloved cast member of the show Mountain Men. Mountain Men is a reality show which covers interesting people and their lifestyles who have chosen to stay away from modern luxuries from Alaska to North Carolina. The TV personality entered the second season of the show and had a good run. He is a firm believer that humans are designed to live a primitive lifestyle.

Here, we discuss the life of Charlie Tucker and what has happened to him now? We also discuss Charlie Trucker wife, kids, net worth, and income sources.

Charlie, before entering the show, had been working as a licensed logger and trapper for almost 25 years. He, as a logger, had been working at the Great North Woods in the forest of Northern Maine. His friend Jim Dumond introduced him to the people from the show Mountain Men, who then discovered him and asked him to join.

Tucker joined the show on June 9, 2013. He was featured throughout the second season. In the third season, he came back, appeared in 16 episodes, and later decided to leave. In the show, the star was in a total of 33 episodes.

The other casts of the mountain men are Tom Oar, Eustace Conway. Also, read about why Rich Lews left Mountain Men in this article.

What happened to Charlie Tucker? Is he still on the show?

Tucker bid farewell to the show in 2014. According to the producers, Tucker decided he wanted to leave as he was starting a new business in the Maine Woods recreational component as a private leaseholder.

Charlie has been a forever resident of northern Maine, Ashland. His love for the woods and his interest as a logger and trapper took him back to where he had initially started. The TV personality now lives off the grid. The logger lives in a cabin he built. He is doing well, but he doesn’t disclose any information about him.

One would think information about the person whose daily life is broadcasted on the television would be wide open, but Charlie Tucker proved the opposite of it.

Being engaged in the media field for almost 30 years, there is no information about his private life. There is no light in the matter of him being married and having kids or being single to date.

Charlie has earned a stable income throughout his life. As a logger, trapper, businessman, and TV personality, he has acquired quite an income. He has a total net worth of $700k (2022). His business as a private leaseholder is doing quite well and attracts almost about 100k visitors annually.