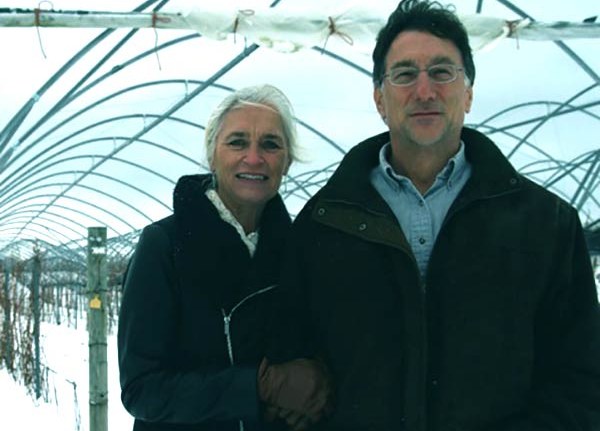 The Curse of Oak Island is the greatest show on History Channel at present. It telecasted its 9th season recently on 2 November 2021. The show, over these years, accumulated huge fans and followers. So far, it has also reserved its spot as one of the most-watched Cable TV shows. Don’t skip the article and know more about Marty Lagina, his wife M Olivia Lagina and their Kids.

Among several characters of the show, Lagina is the expert treasure hunter. He began engaging in the field much longer before the show debuted in 2014. However, unless you’re a diehard fan of the show, you are not likely to have in-depth knowledge about him.

Marty Lagina on “The Curse of Oak Island”

Born on 26 August 1955, Lagina is an American businessman, engineer, and reality TV star. He gained popularity after appearing in the 2014 series, The Curse of Oak Island. Moreover, he appears as the leading cast and producer of the reality show.

The mystery-centered show primarily features the treasure-hunting Lagina brothers Rick and Marty as they excavate Oak Island for hidden wealth.

Indeed, the two brothers are mainly focused on the treasures found while unearthing the island. Furthermore, they are concerned regarding the past of the island and the endeavor to unfold the hidden truth of Oak Island.

It all began when the Lagina brothers read the article about Oak Island in Reader’s Digest magazine. Eventually, it developed a curiosity among them in exploring the island.

After obtaining a 50% stake of the company that owns Oak Island over the years, Prometheus entertainment approached them for a show. As a result, it accompanied them to appear in the show. They earned worldwide names and fame through the show.

Lagina married his long-time girlfriend, M Olivia Lagina. The pair exchanged vows after being in love for several years. Moreover, Olivia is also an engineer by profession.

In 2017, the rumors about the divorce of the duo flooded all over the internet. However, the speculation turned out to be wrong. The couple has been living a blissful married life for more than two decades.

The Lagina couples are parents to two children, Alex and Maddie Lagina. Their son, Alex Lagina, is an engineer and a TV star. He is the member and co-producer of The Curse of Oak Island. Similarly, their daughter, Maddie, belongs to medical background.

Olivia Lagina came to the limelight as a partner of the expert treasure hunter. There are many rumors surrounding Olivia that she was diagnosed with cancer. However, there is no official information to back it up. Thus, we’ll omit the discussion on this article and update it as soon as we find a credible source.