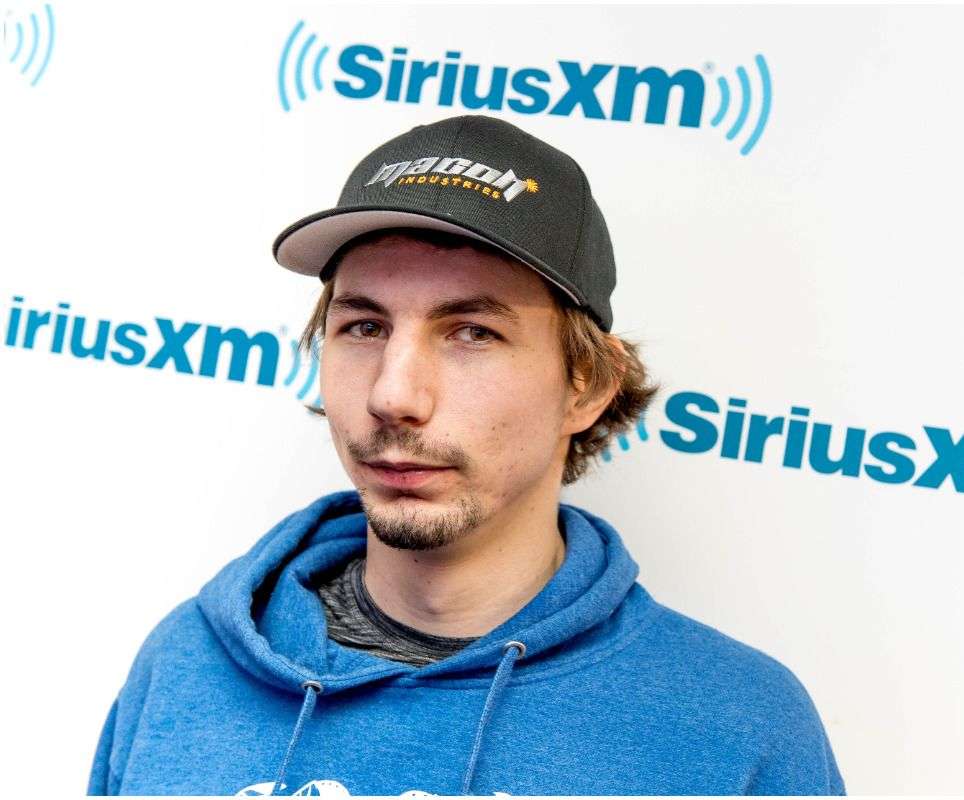 Parker Schnabel is the most popular cast member of the Discovery Channel show ‘Gold Rush.’ He was born in Haines, Alaska, on July 22, 1994. The multi-millionaire took mining Gold as a profession after his father and grandfather, both Gold Rush stars. ‘Parker’ as his friends and fans know him is a U.S. citizen of white ethnicity.

When most of his friends were going to college, Parker saved up and set up his mining claim. He kick-started his career as a gold miner with 1000 grams of gold found in Klondike. Also an owner of construction company ‘Southeast Road Builders’, Parker is occasionally referred to as the prodigy in the mining industry.

This article is dedicated to providing information on Parker’s salary, net worth, and assets.

How much does Parker Schnabel make from Gold Rush?

Parker receives $25,000 for every episode of Gold Rush. This is one of the highest salaries among cast members. His earnings for a yearly average be about USD 500 thousand.

Just a month ago, Parker’s crew successfully mined over $14 million worth of gold despite the challenges in 2020.

Thanks to his lucrative career and high management skills, Parker has accumulated approximately $10 million net worth in 26 years of his age. According to our reports, Parker had already mined over $13 million in gold in 2018 since his operation.

He is a very business-minded person, and whatever money he makes, he puts it right back into the ground. After mining about 4000 ounces of gold in one season, he was determined to buy new machinery and equipment with most of the money. In an interview, Parker mentioned that he loved sandboxes more than any fancy house or car.

The professional miner has no interests other than searching for gold and taking care of his big excavators. But luxury finds a millionaire in its own accord.

Parker bought a mesmerizing mansion in Alaska in 2019, which is worth over $950,000. The facility features all the modern amenities one can wish for. But still, the cost is nothing compared to what he invests in the mining industry.

No information is available of any cars he possesses other than his big cats. Parker is more of a pickup truck guy.