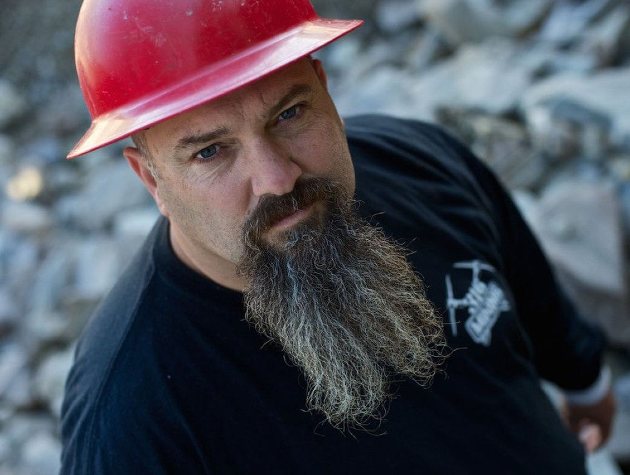 Todd Hoffman has worn many hats in his career. But calling him, a gold miner would suit him best. He is famously known for his works in the Discovery series ‘Gold Rush.’

Todd was born on April 12, 1969, in Germany. Before mining, he was involved in the Aviation industry. But, the economic crisis hit the sector hard, and he had to look for better opportunities.

This article summarizes his bio, net worth, and his career in Gold Rush.

What happened to Todd Hoffman on Goldrush? Why did he leave?

When he was mining for gold in Alaska, he filmed a small video and sent it to the Discovery channel. The officials fell in love with it right away. Then, one of the most successful TV reality shows was founded. It wouldn’t be wrong to call Todd the founder of ‘Gold Rush.’

In their starting days, Todd and his crew mined for gold in the Porcupine creek. But things did not go very well as none of the crew members were experienced. This led him to miss the lease payment on season 2. Soon after, the claim was bought by Fred Hurt from the owner Earl Foster.

In 2018, Todd announced that he’d leave the show he founded. He explained how he wasn’t able to spend time with his wife and children. Even though the show gave him huge returns, he didn’t want to stay away from his family six months a year.

What is Todd Hoffman Doing now?

The departure of Hoffman left the Gold Rush fans in shock. But in 2020, Todd is ready to get back in the business with his father. According to him, Jack wants to give one more shot at the mining industry, and he shares his father’s sentiment.

The Hoffmans’ Twitter account has been on a buzz lately. But they aren’t returning to Gold Rush. Todd and Jack are working on their show ‘Redemption Gold.’ He believes this is the right thing to do.

‘Redemption Gold is coming to life. It’s been a long time in the making and with Covid I know why it was slowed down. It’s for my earthly father and my Heavenly Father, ‘

Todd said in a recent interview.

As of 2021, Todd has an impressive net worth of $5 million. In Gold Rush, he received a salary of $20,000 per episode. Todd also owned an airport in Oregon. But he sold it to start his new ventures.